There’s never a bad time for a good time with friends. From delicious craft beer and food to unparalleled service, we work hard to make every experience as enjoyable as possible. 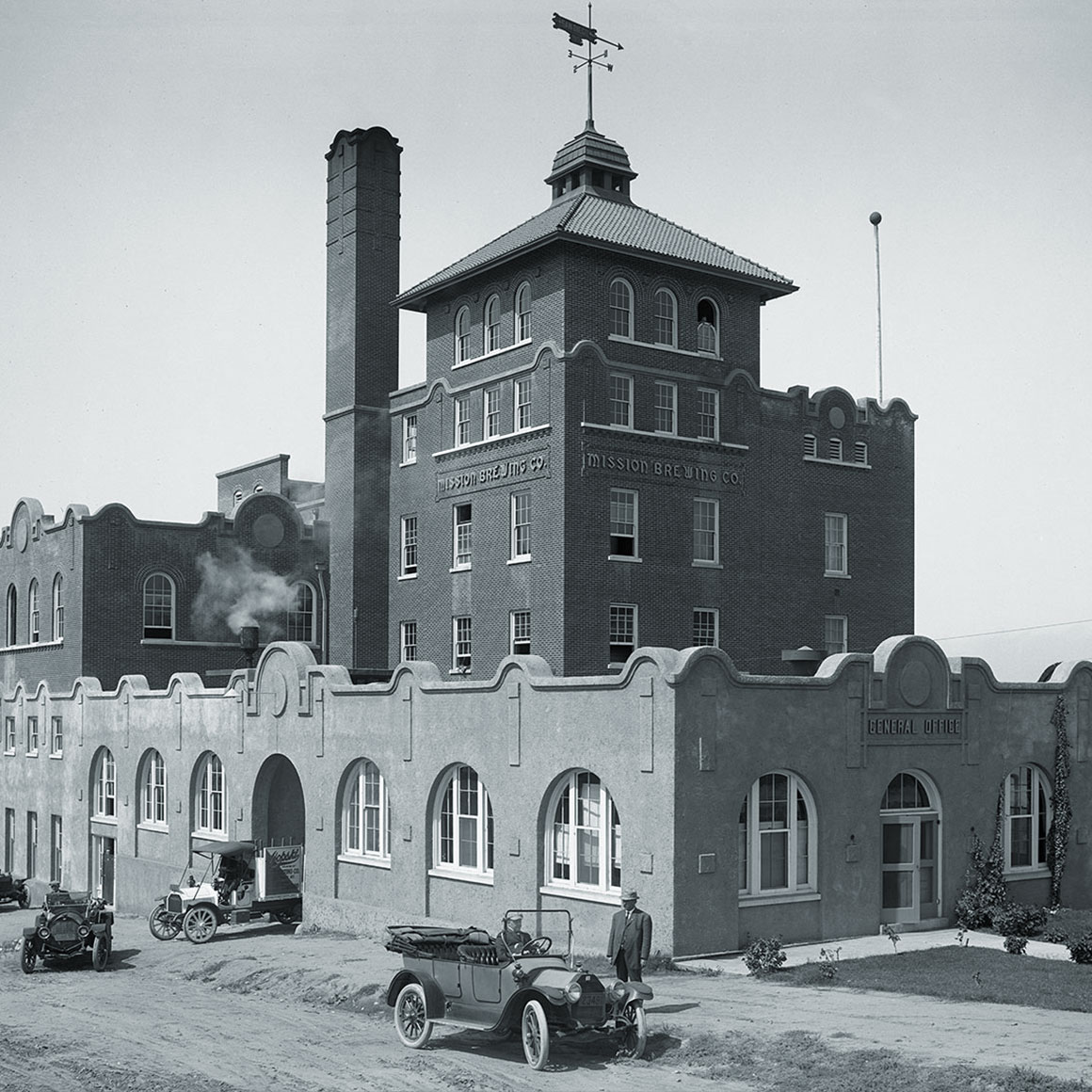 We offer a wide range of flavors and profiles.

We strive for excellence and consistency.

We represent San Diego and the local culture.

Named one of the 50 fastest-growing small and independent craft brewing companies in 2017, we’re looking forward to the years to come.